Hi, I'm Greg. I joined the A1 team in 2016, bringing a lot of DJ'ing experience, going back to my student days when I hosted a night at the local student union! I enjoy playing all genres of music and have a huge collection ranging from Buddy Holly in the 1950's to the latest chart hits. I think variety is important and so I'm not afraid to play different styles to match the mood and atmosphere at the time. I have played at weddings, birthday parties and corporate functions and can cater for anywhere between 40 and 200 people. I enjoy interacting with the crowd and my aim is to entertain and keep the party rocking all night! 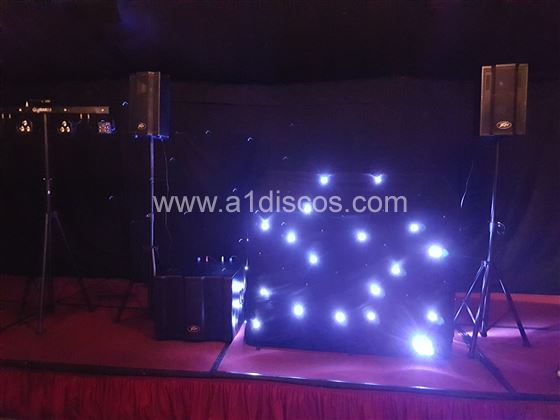 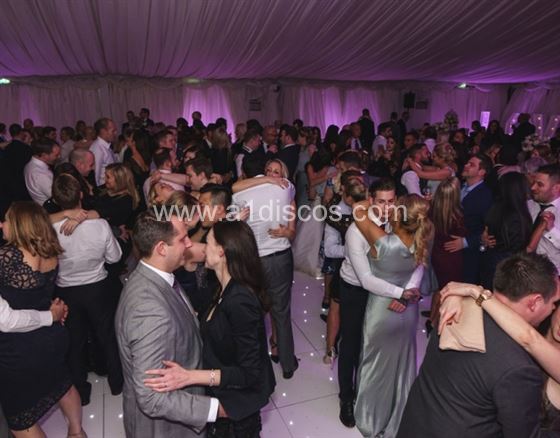 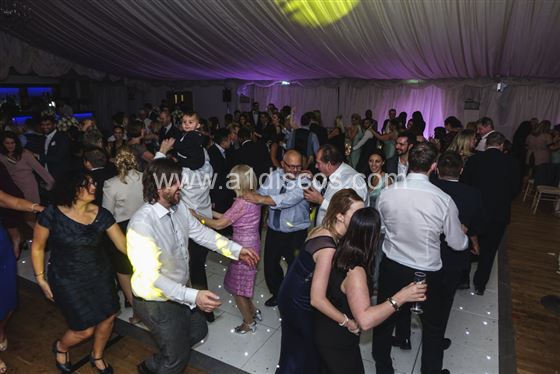 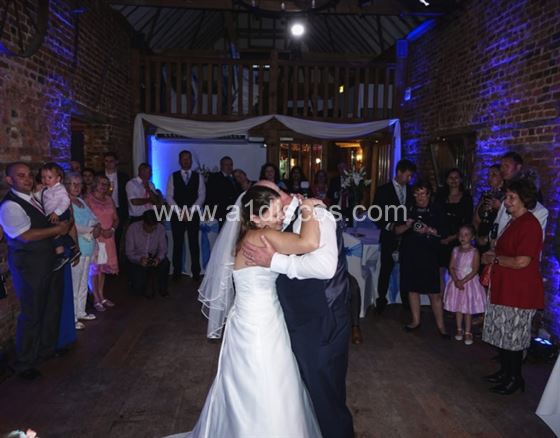 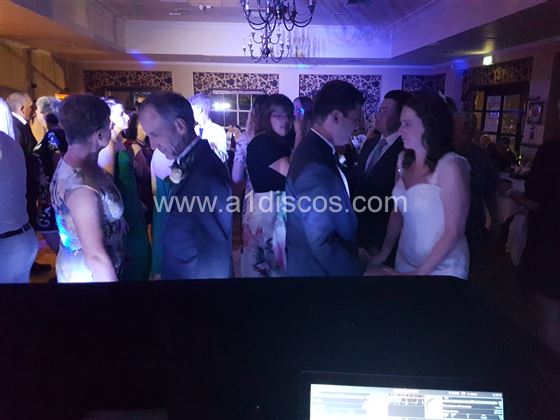 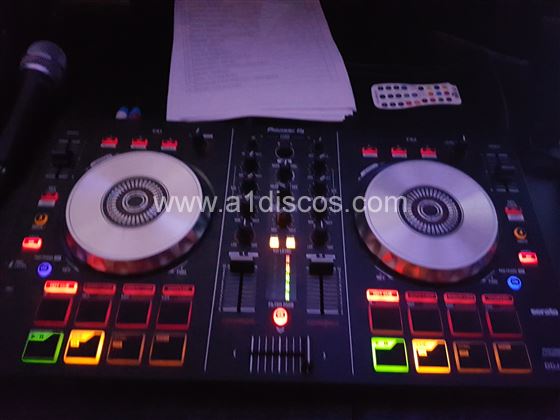 We would just like to say a big thank you to Greg and A1 Discos for a fantastic evening! Greg had a hard audience with the majority of men outside watching the Champions League Final but he was brilliant, playing all our requests and getting the dance floor filled! He even managed to get hold of an obscure Eurovision song for us, which we had requested with very short notice and did not expect he would be able to get- so another big thank you!! All the guests had an amazing time and said how great the evening was. Thank you Greg! Robert and Melinda.

Dear A1 Discos I would just like to pass on our thanks for the DJ on Saturday night. Greg was brilliant and judged the mood superbly with the choice of songs for getting people up and dancing. Excellent job so thank you very much Kind Regards Paul and Helen

Top 3's from My Charts

Hey Ya! by Outkast

U Can't Touch This by MC Hammer

Push It by Salt n'Pepa

Jump Around by House Of Pain

Dancing On The Ceiling by Lionel Richie

Don't You Want Me by Human League

Build Me Up Buttercup by Foundations

Hey Ya! by Outkast

I Bet You Look Good On The Dancefloor by Arctic Monkeys

You Can't Hurry Love by Diana Ross & The Supremes

I Want You Back by Jackson Five

Summer Of 69 by Bryan Adams

Living On A Prayer by Bon Jovi

I Feel Good by James Brown

Rhythm Is A Dancer by Snap

Like our site or recommend us to a friend.